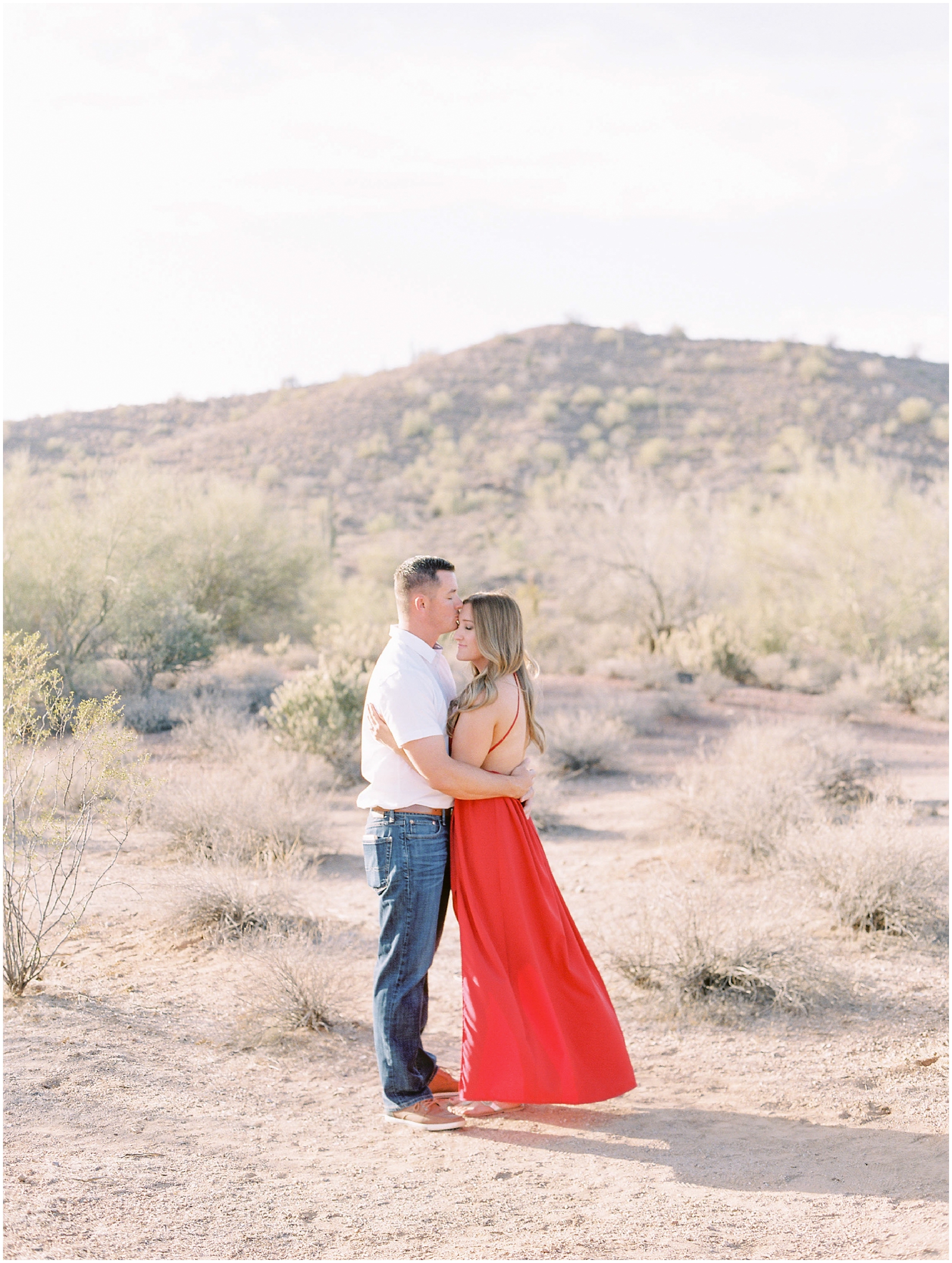 What a beautiful afternoon for Liz & Bryan’s Phon D Sutton Engagement session. Liz & Bryan’s desert engagement photos are some of my favorites! Probably because those two spent the entire time laughing and playing and enjoying every moment of this lovely summer evening! These two are so sweet and loving and kindhearted! I asked Liz to tell me how Bryan proposed:

“Bryan is a pilot and so from time to time he takes me up in a two seater plane he rents out. We hadn’t been in a while and I love to fly with him, so he scheduled us a flight for the next weekend. We asked my roommate if she wanted to come this time since she hadn’t been before (his idea so she could help out).  He told me ahead of time that his sister and brother in law might come out and wave to us at some point if we flew over Ahwatukee.

We flew all over the valley and then he took us over to where his sister and brother-in-law live and told me to text his sister to tell them to come out. He told me to just be on the lookout to wake to them. As we got over to their area I saw a sign down below on his high school football field where they live across the street from that said LIZMARRYME and saw them jumping up and down waving. He then got the ring out from the side pocket and asked me to marry him! I was of course in shock and couldn’t keep my mouth closed.

We circled around a few times and then about 10 minutes later landed. He asked for the ring back and came around the plane and got down on one knee and asked me to marry him again. It was the most perfect proposal! We had my friend and roommate there to video and take photos after! He then told me we would go back to my house and get it ready in something nice because we had dinner reservations. We then went out to the most perfect romantic restaurant to celebrate. It was the best day!”

Congratulations Liz & Bryan on your engagement! I can not wait to celebrate with you in October when you finally tie the knot at the Talking Stick Golf Club! 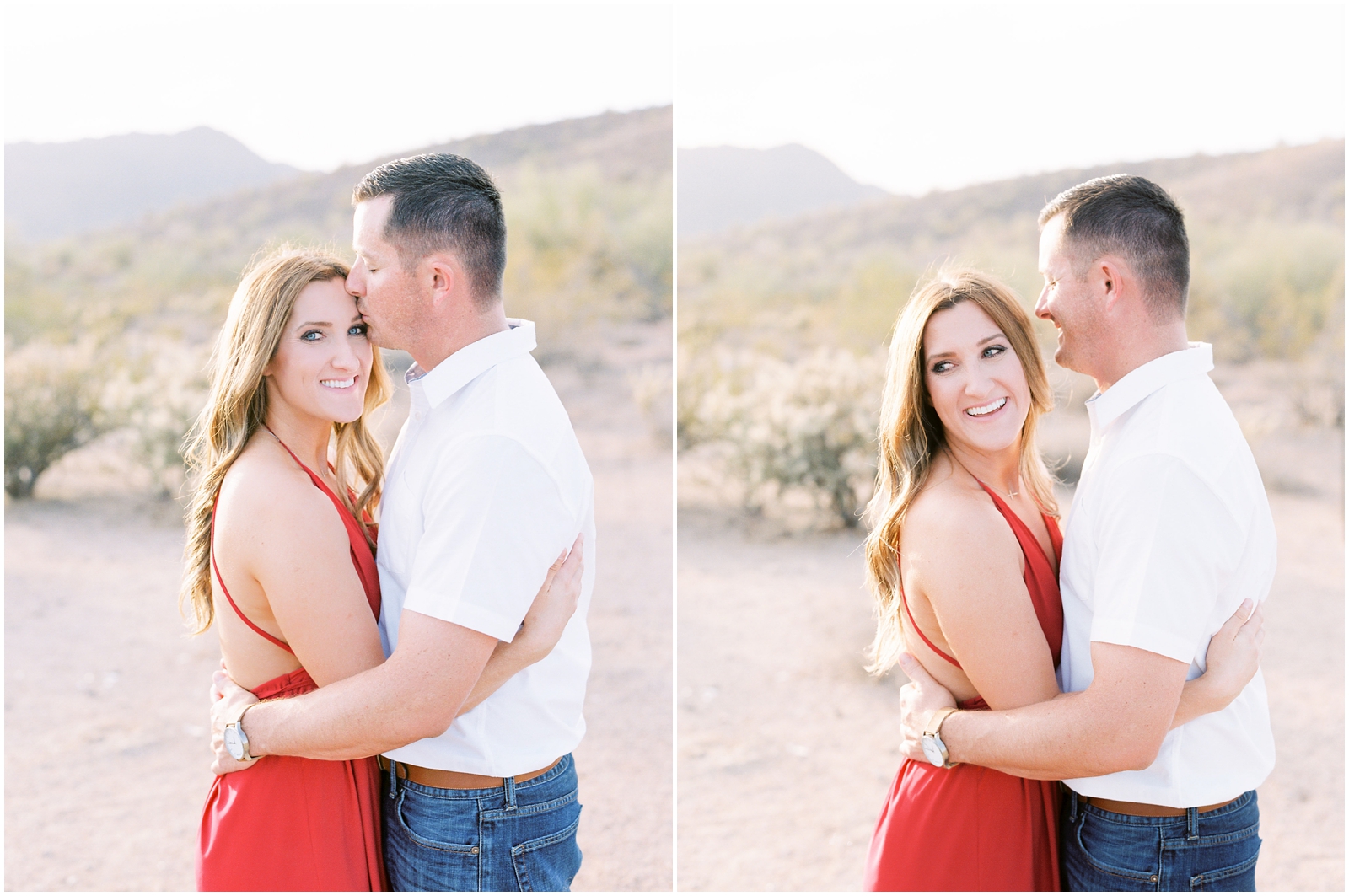 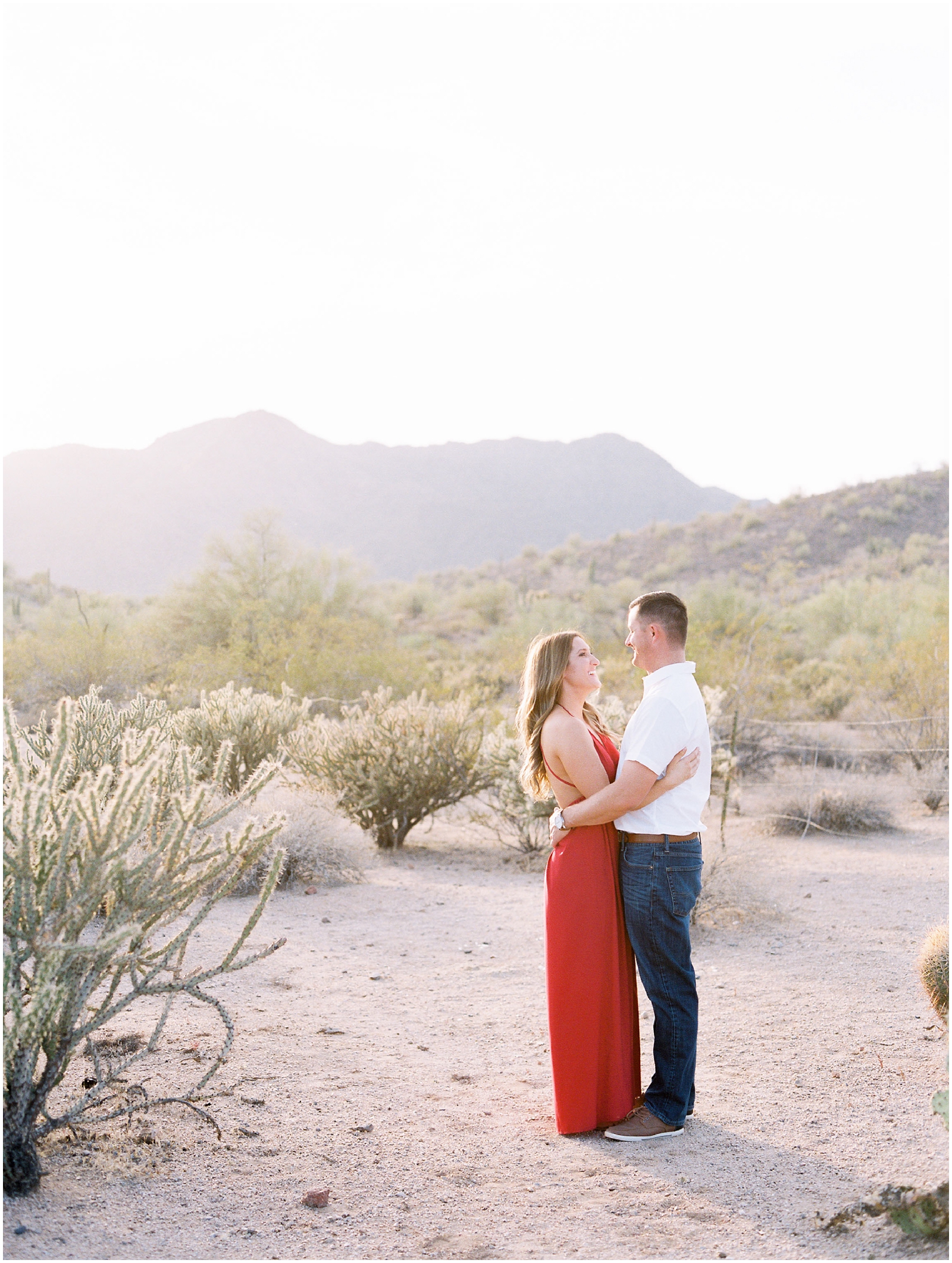 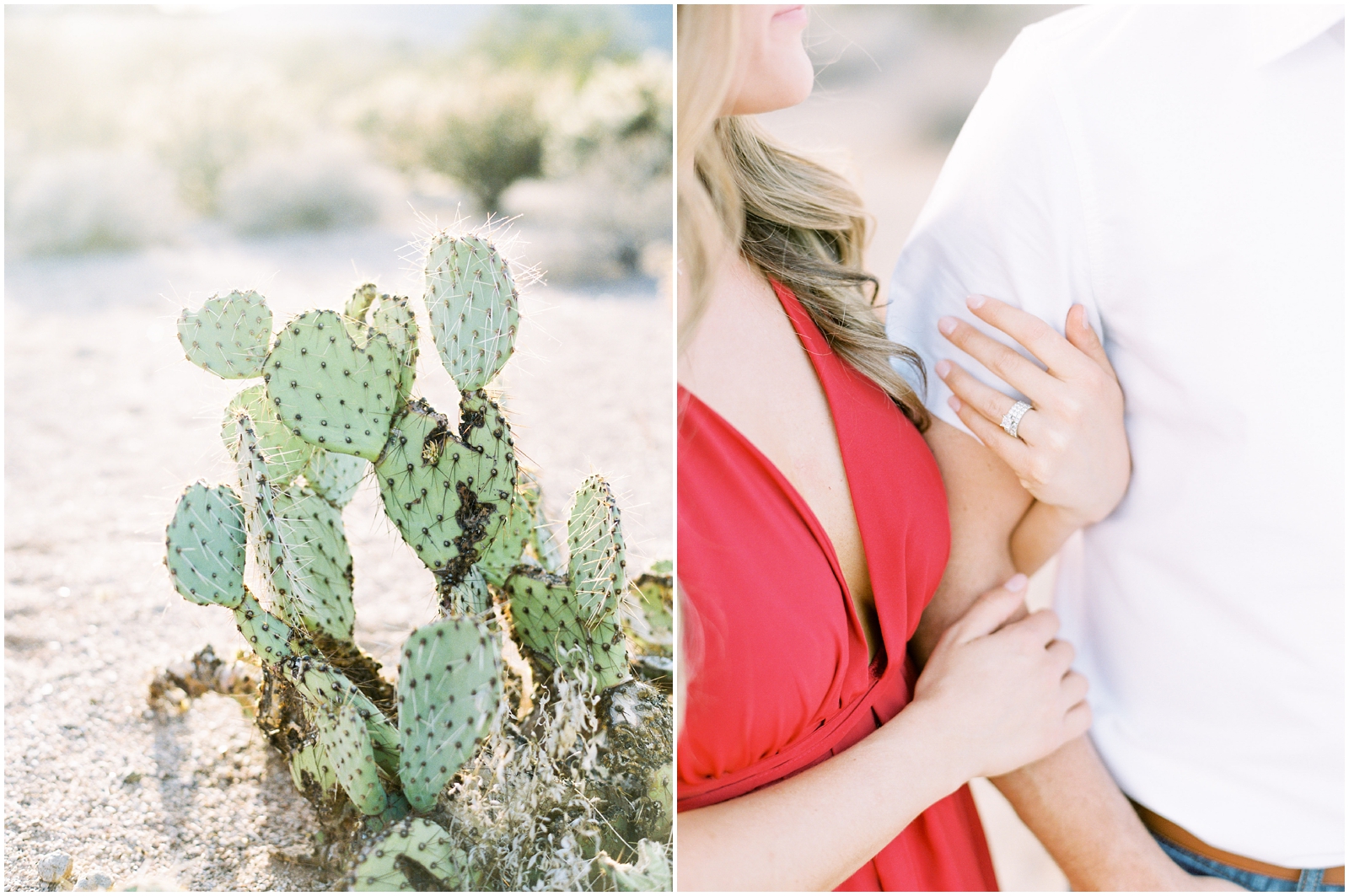 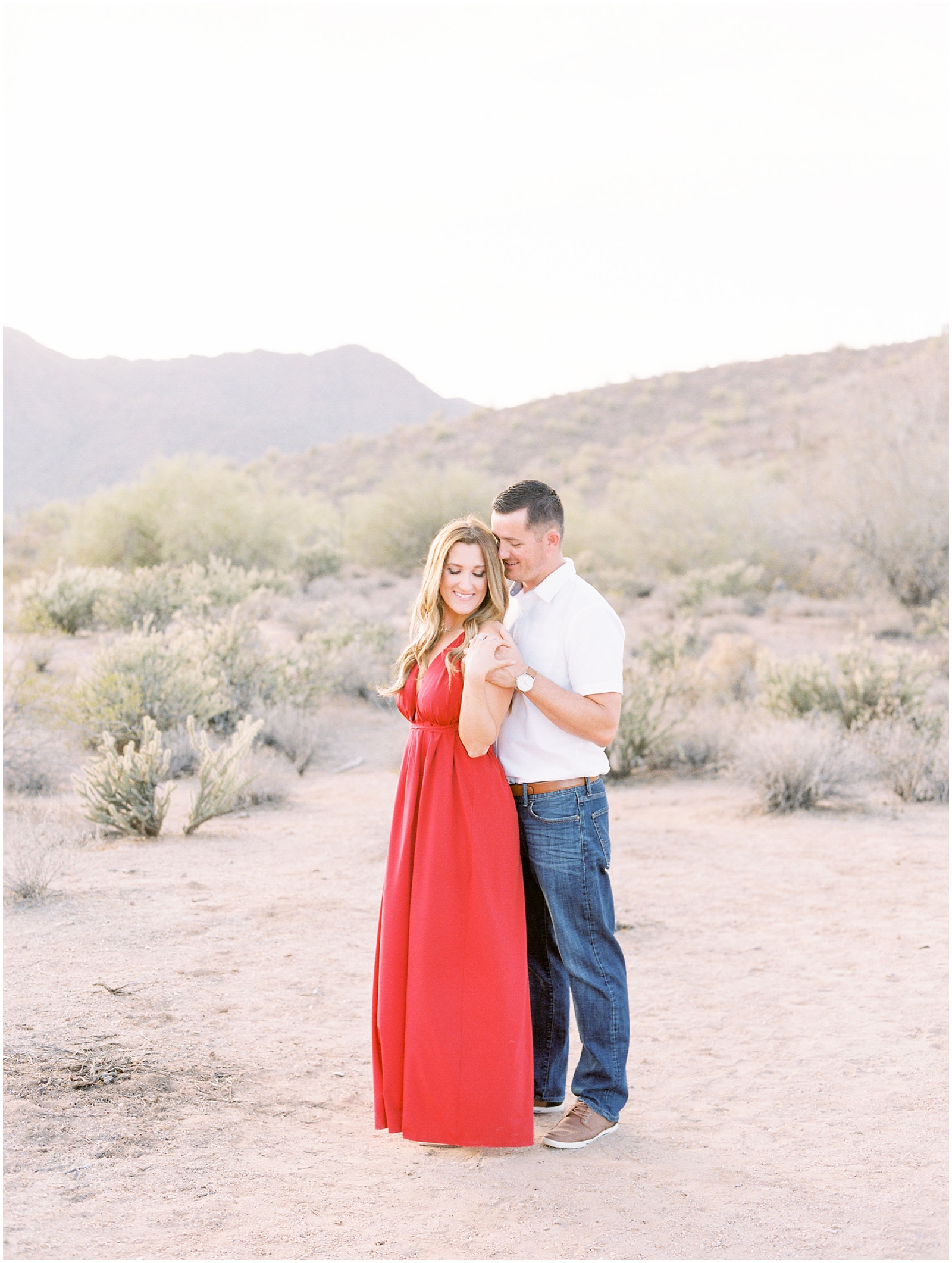 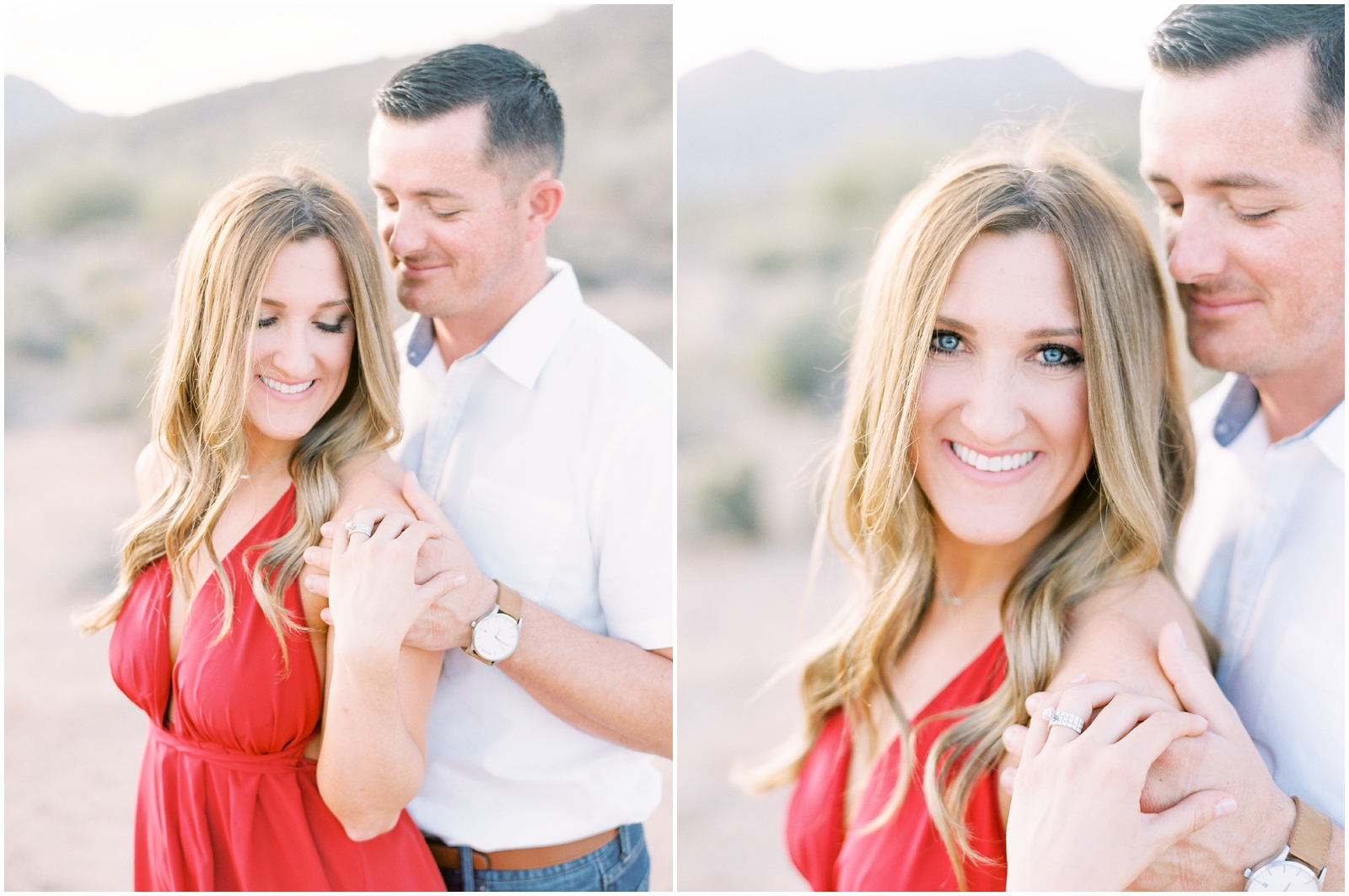 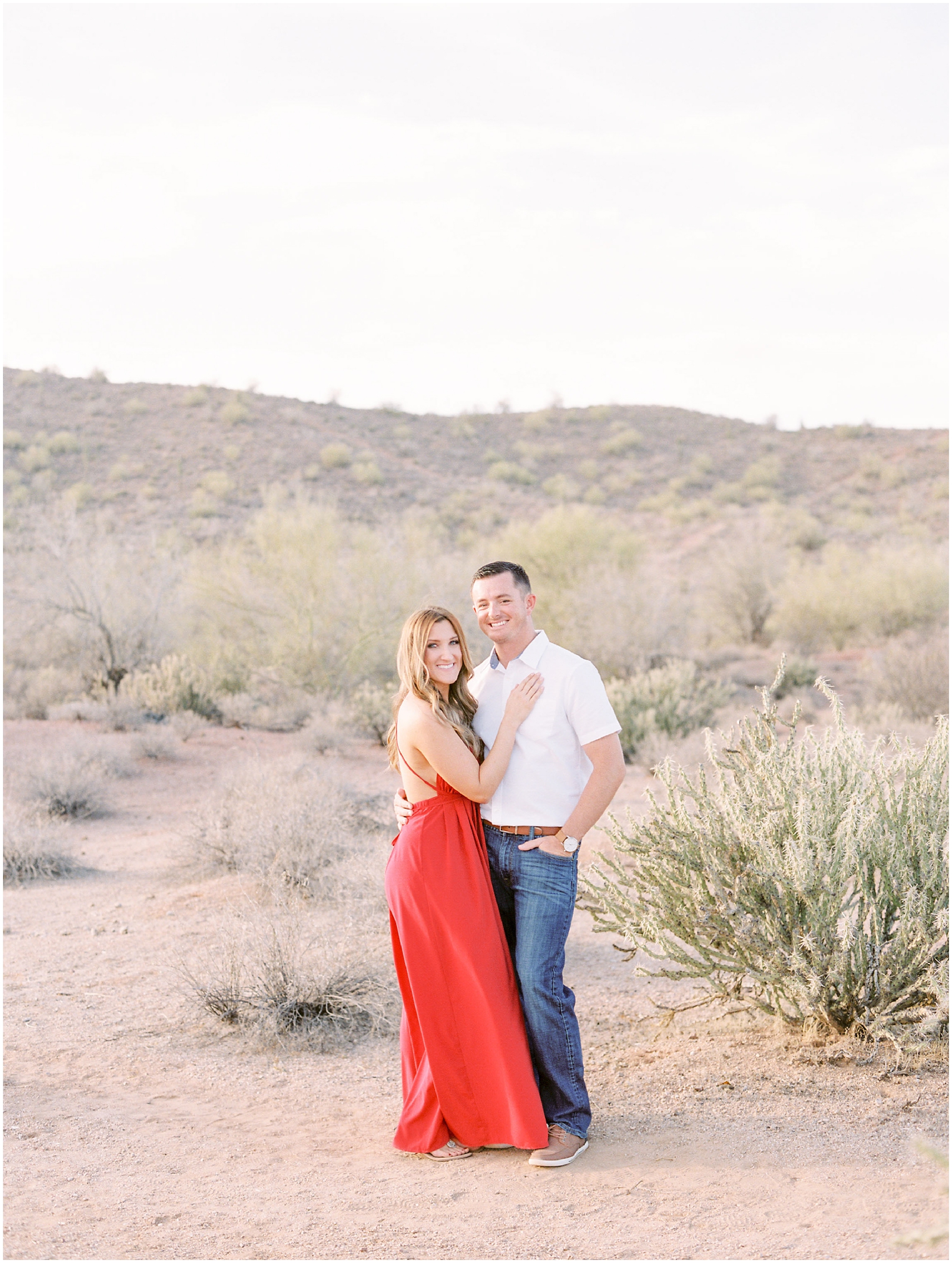 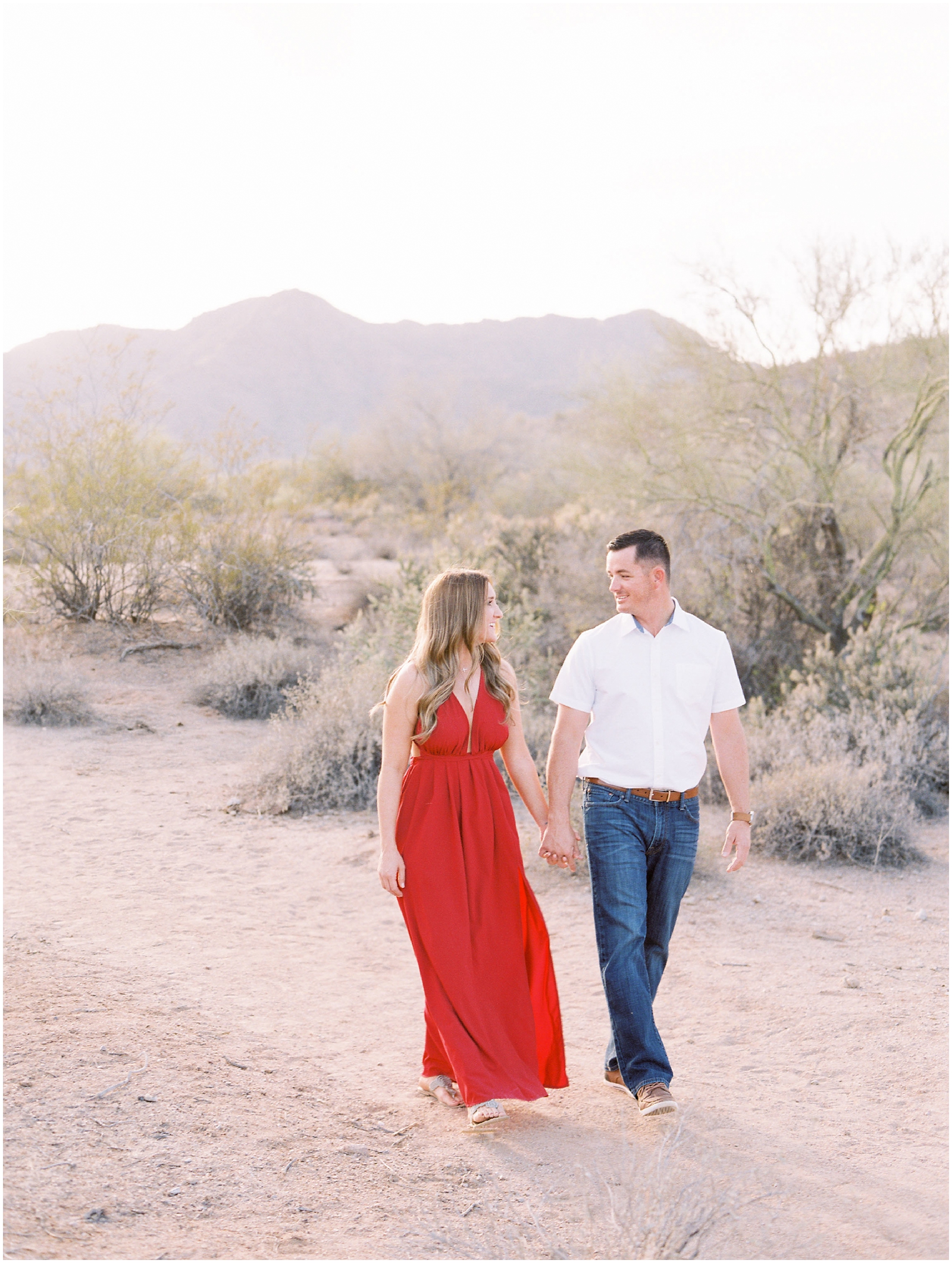 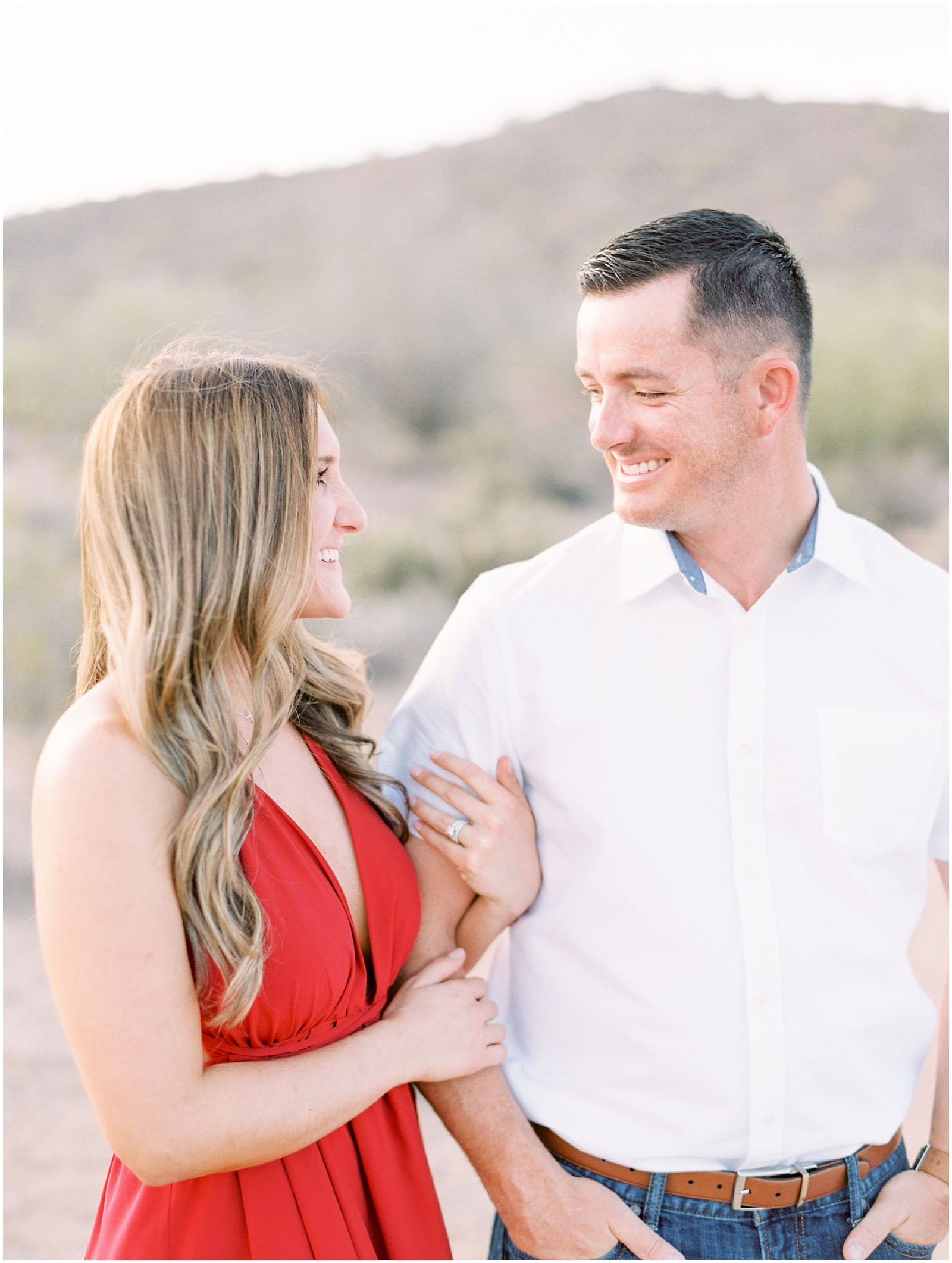 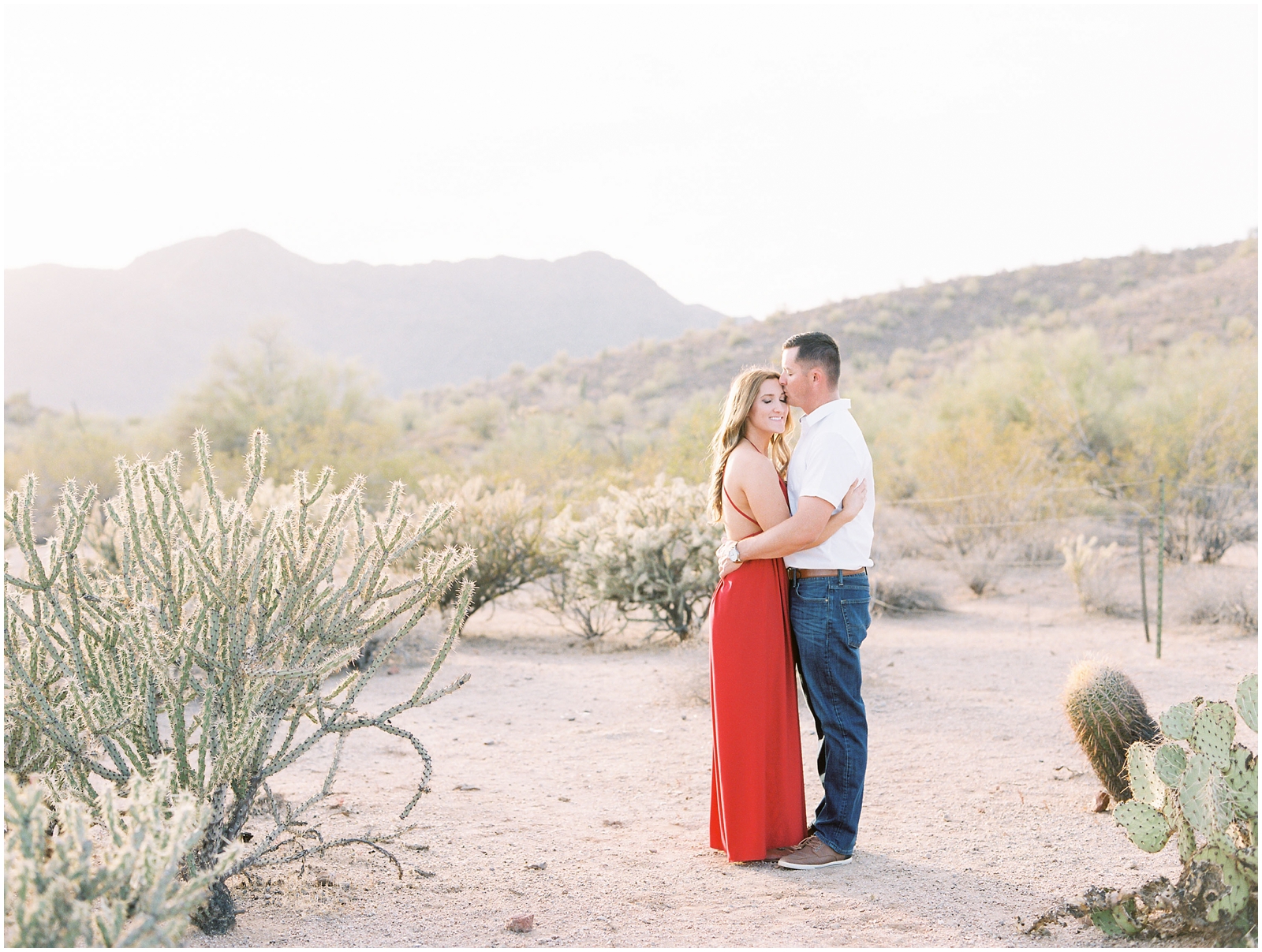 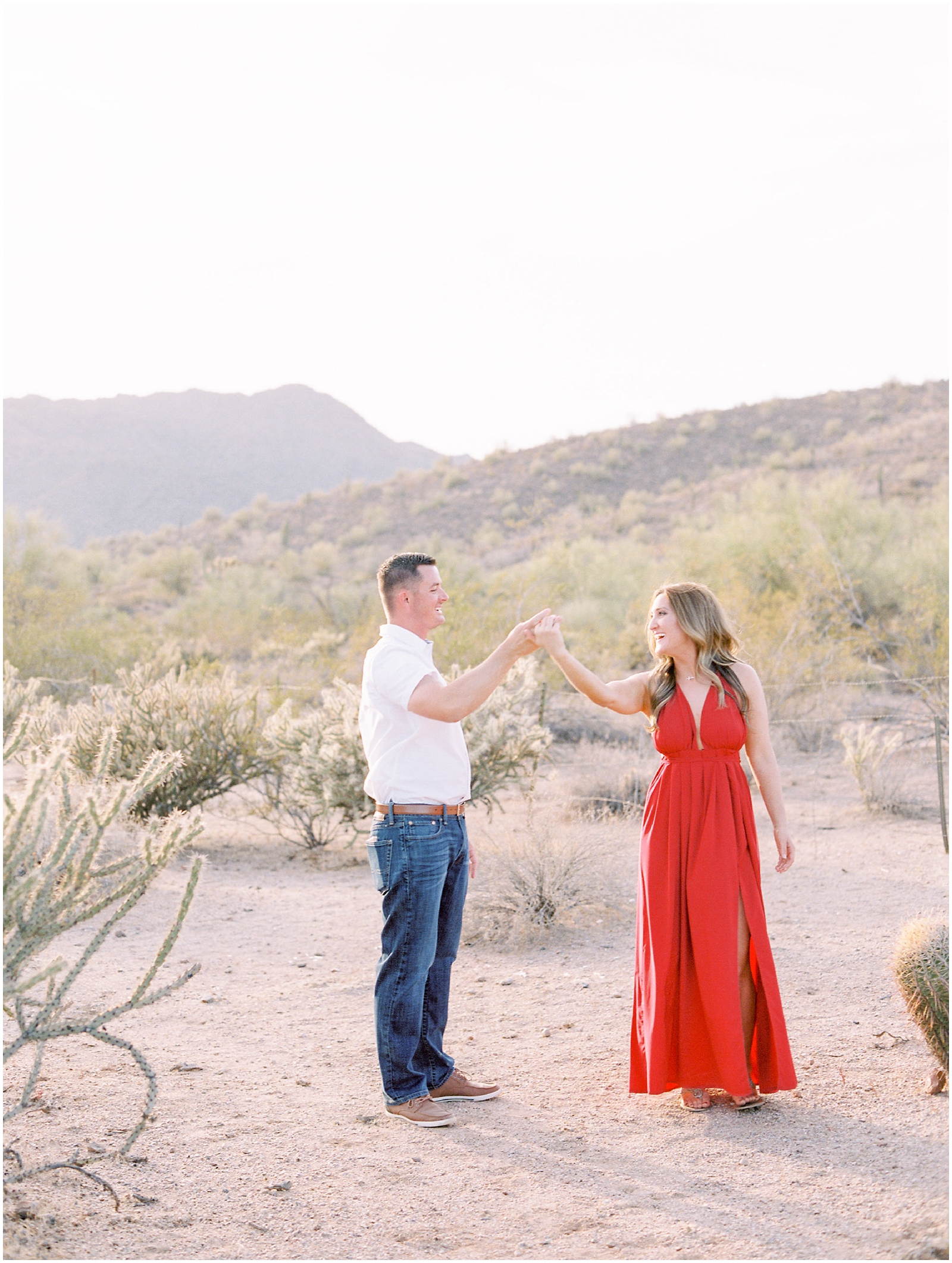 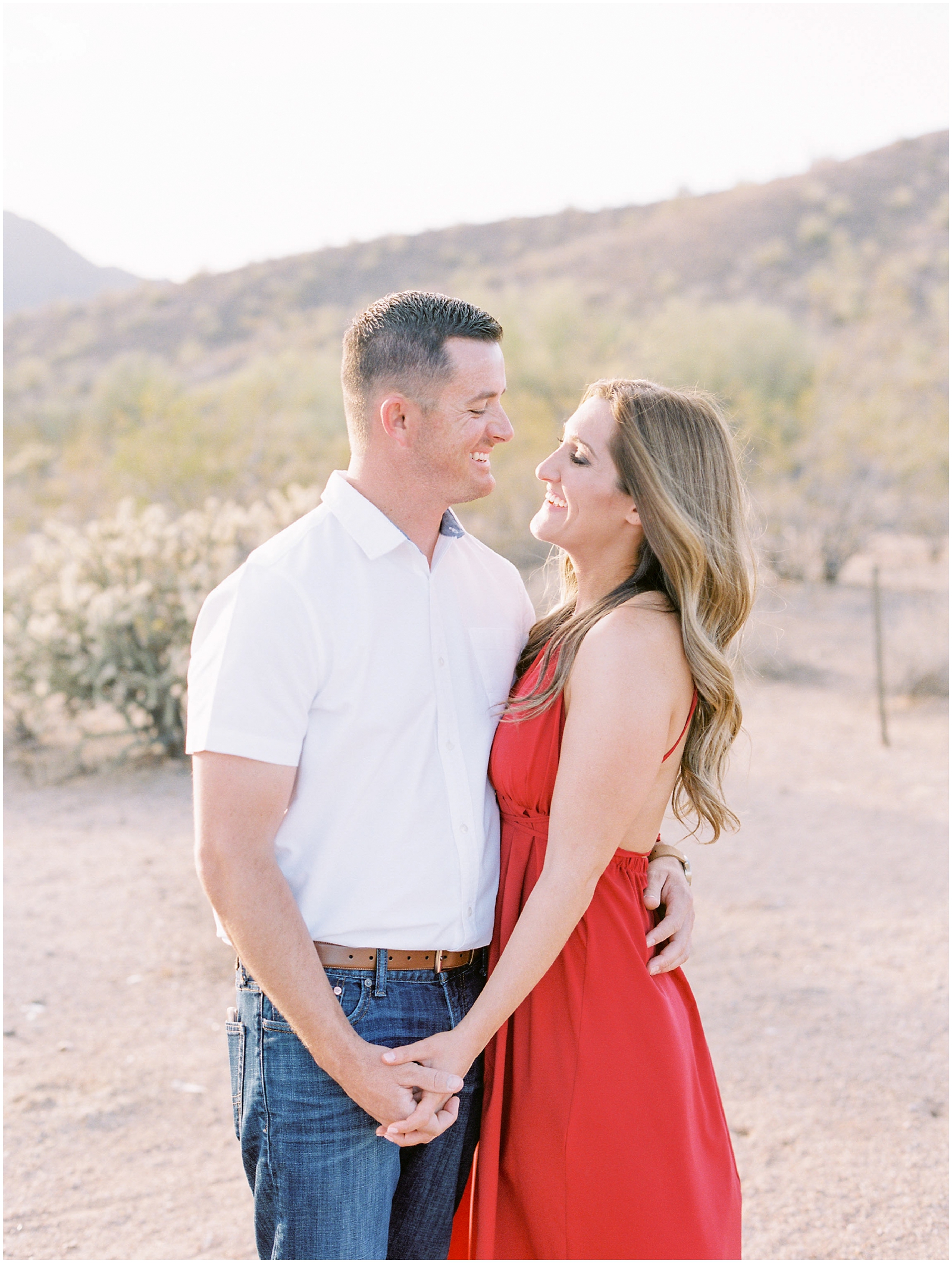 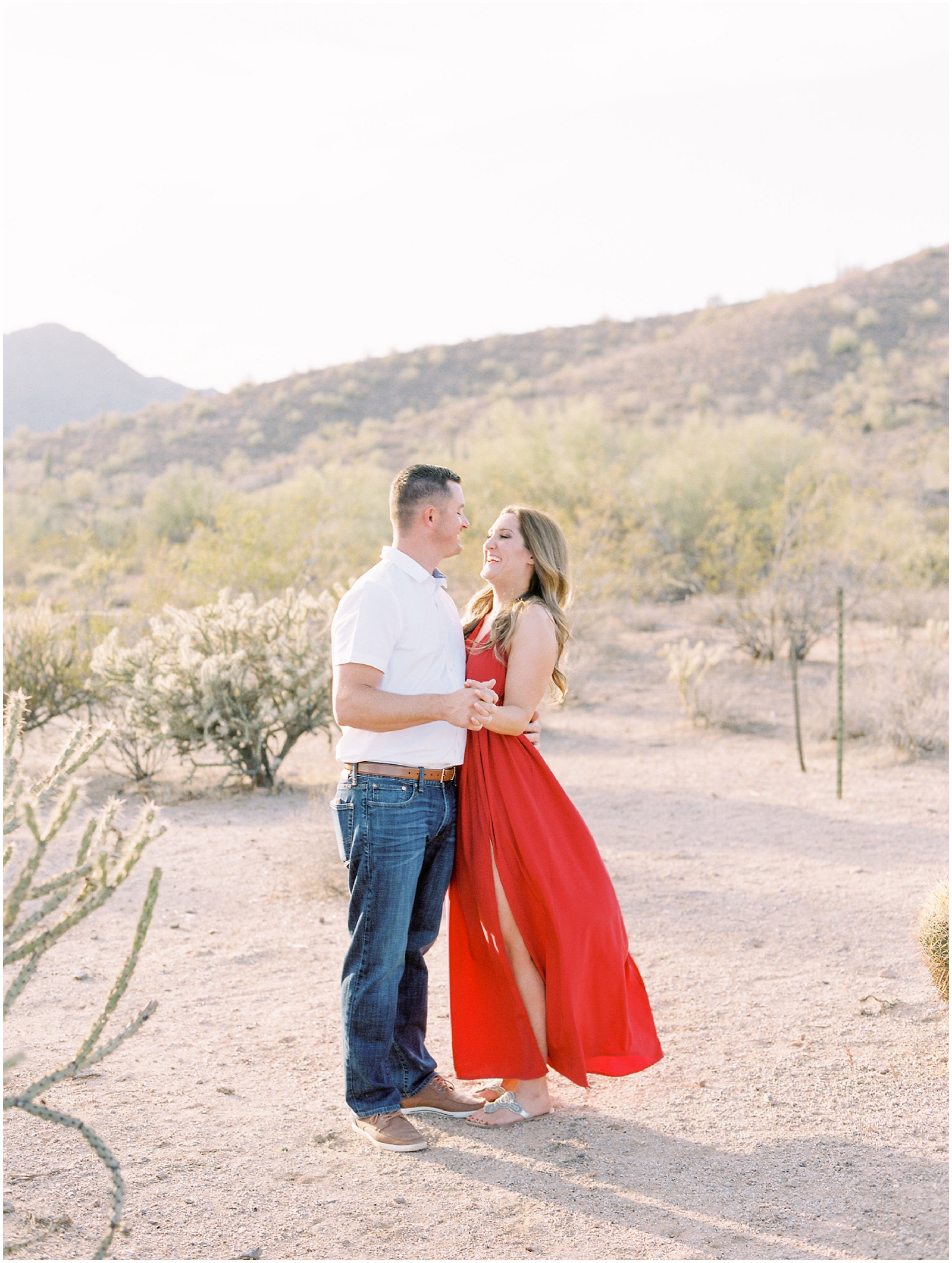 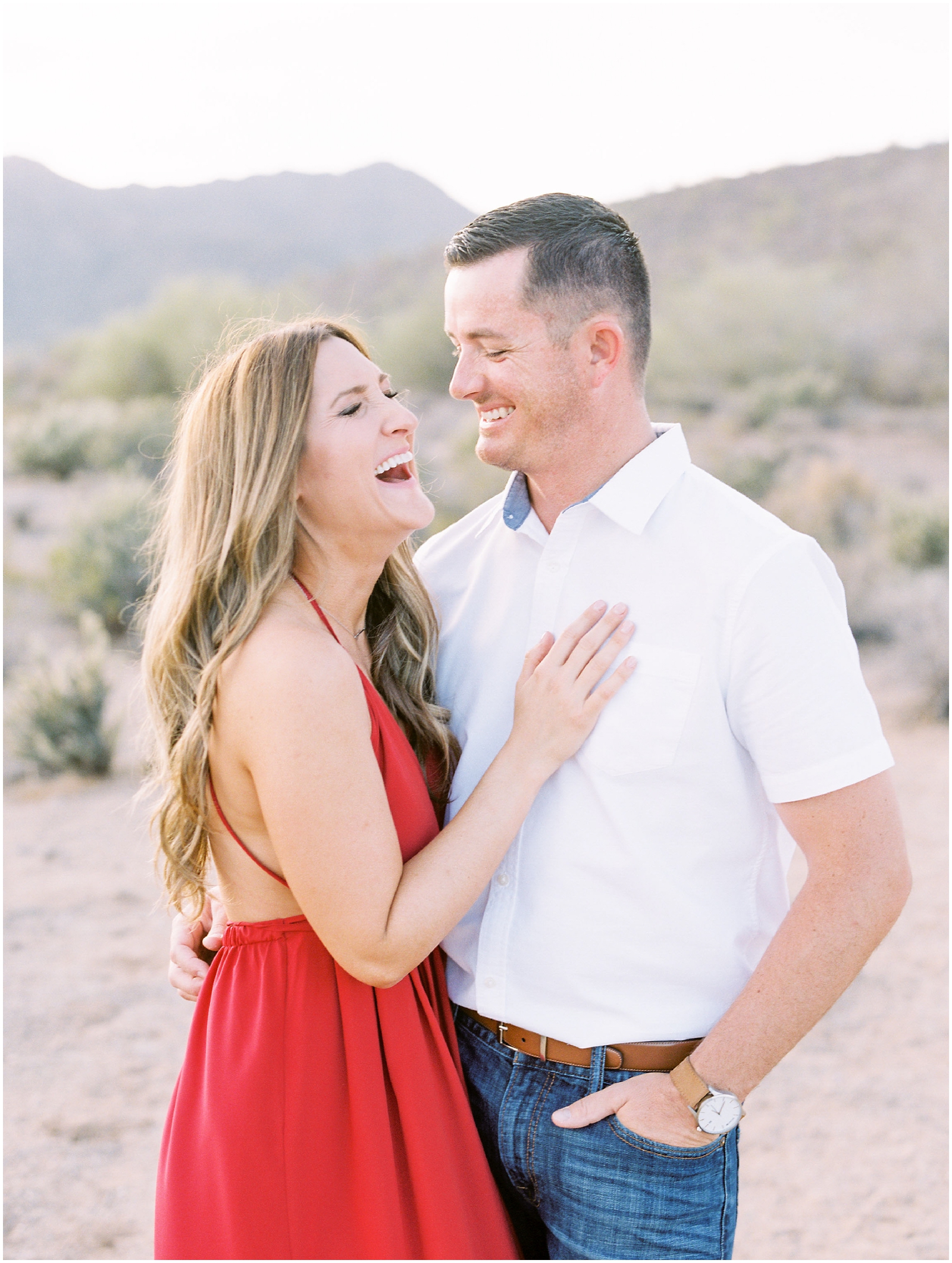 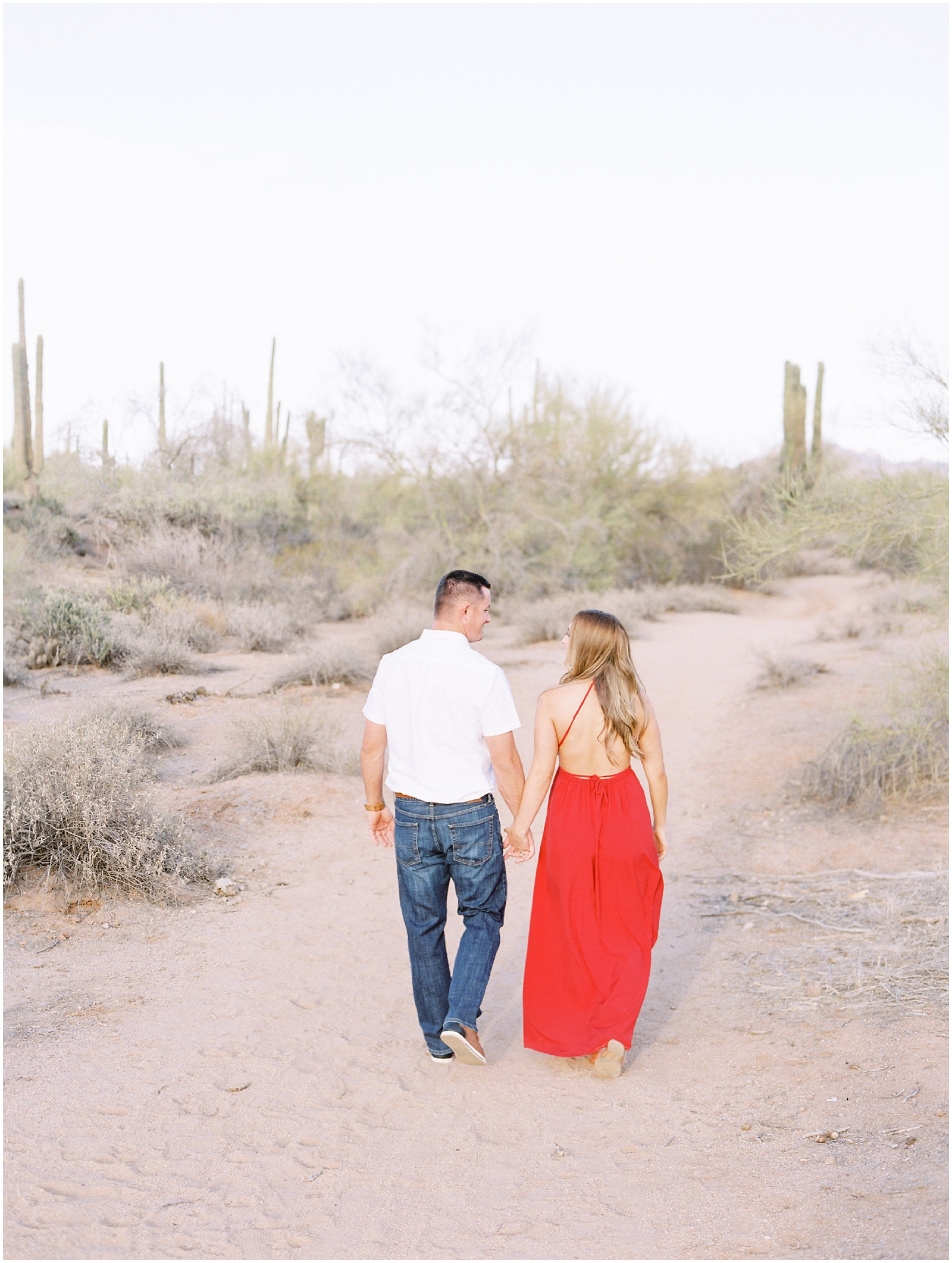 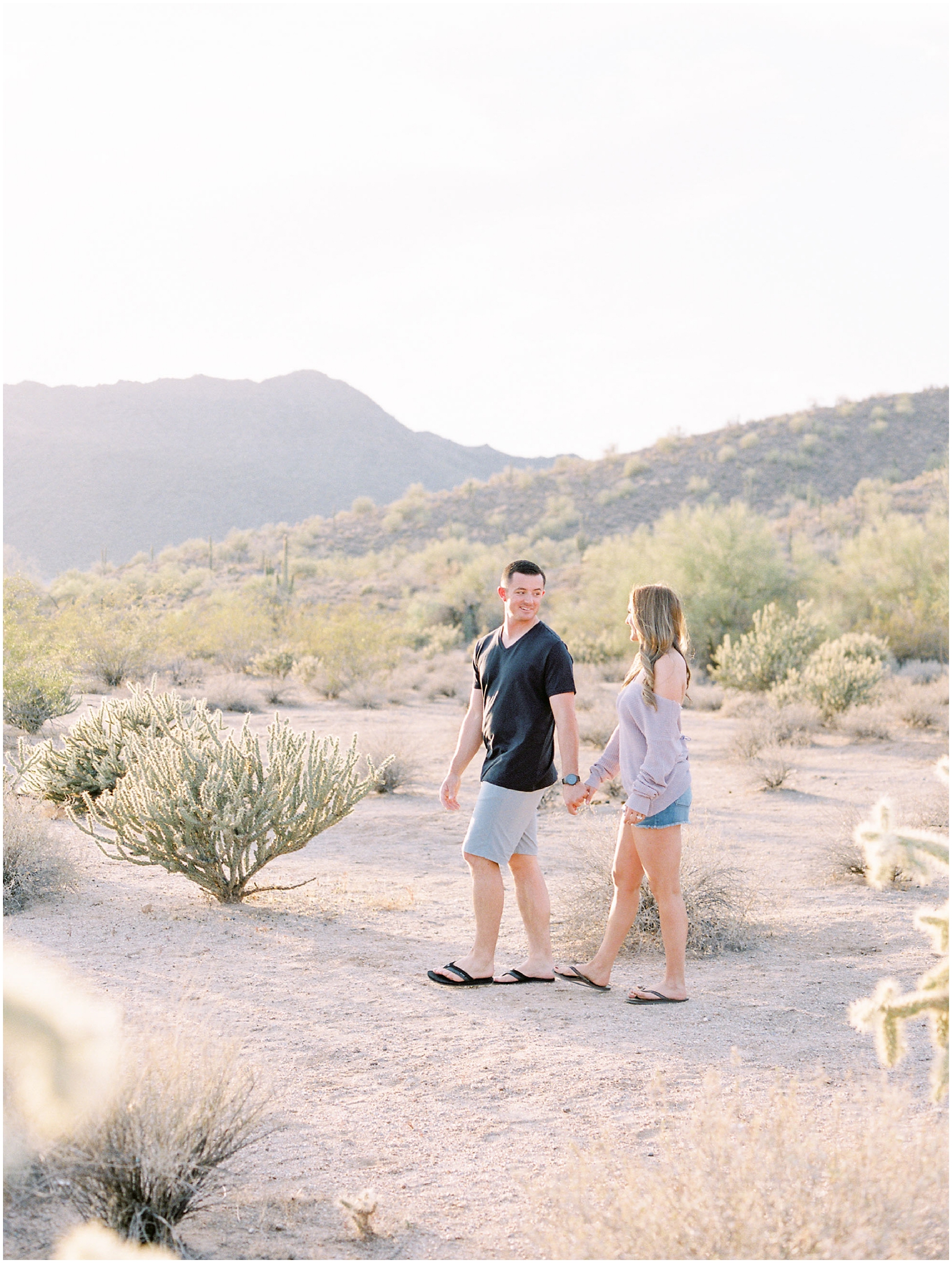 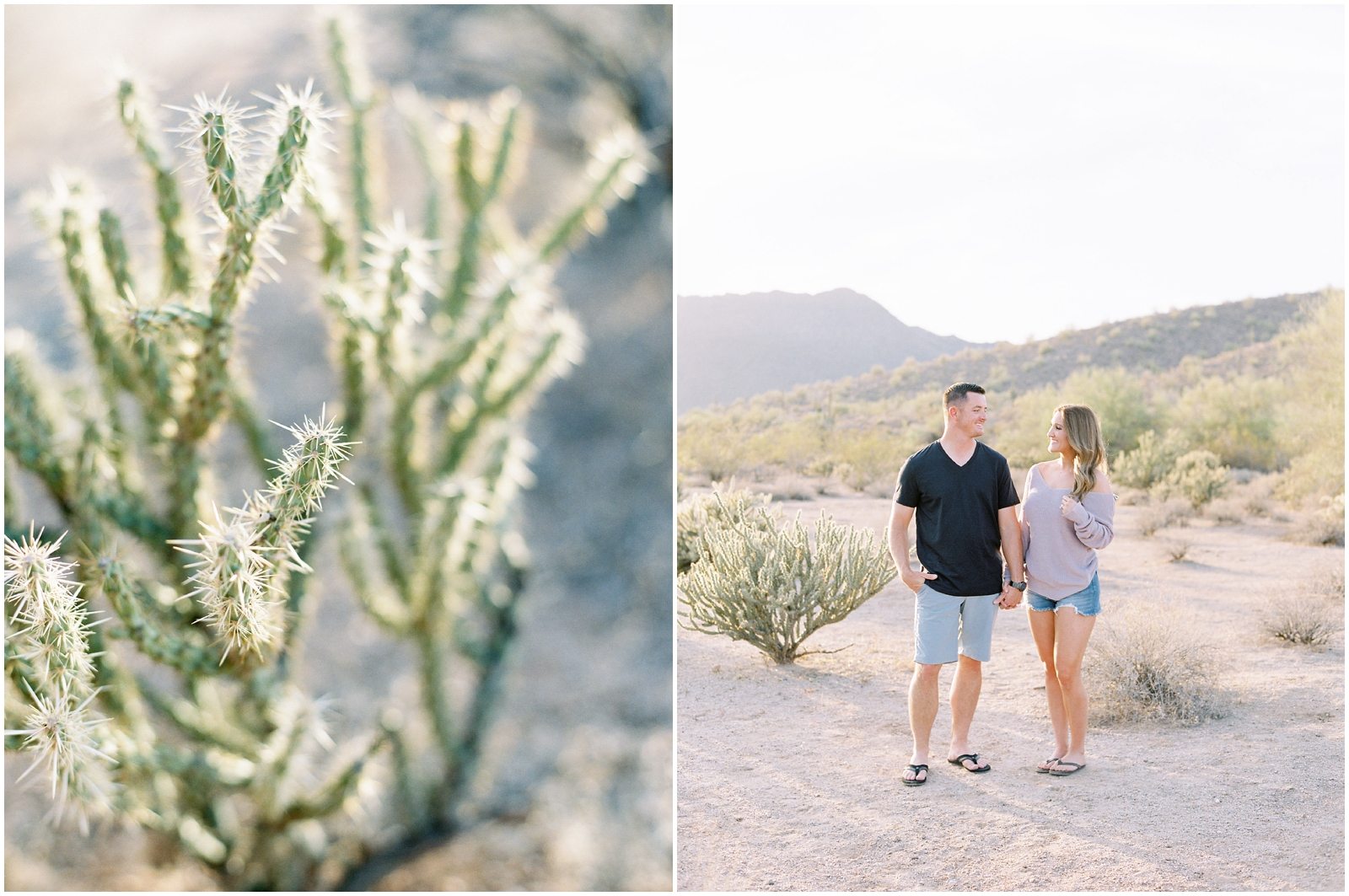 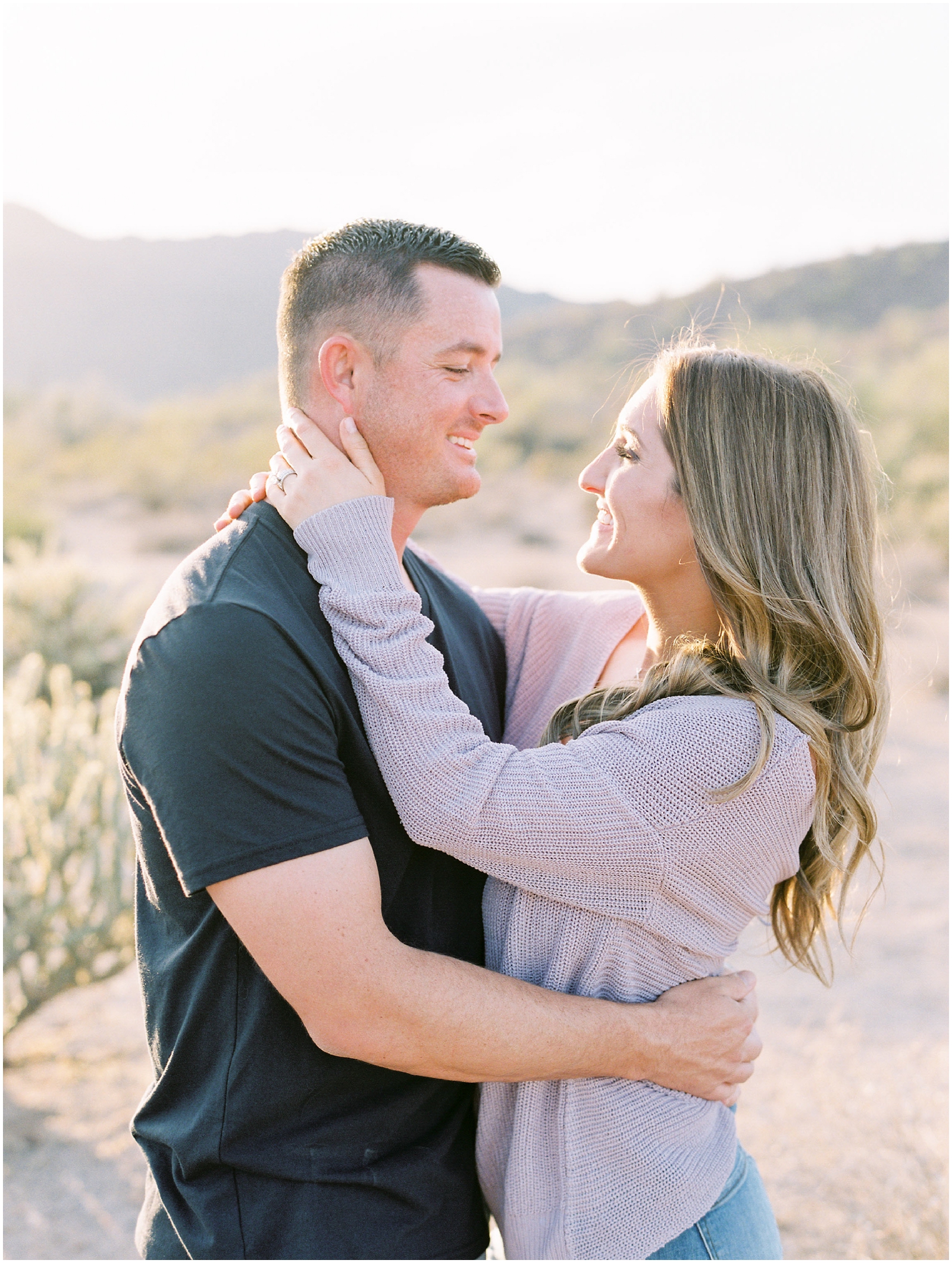 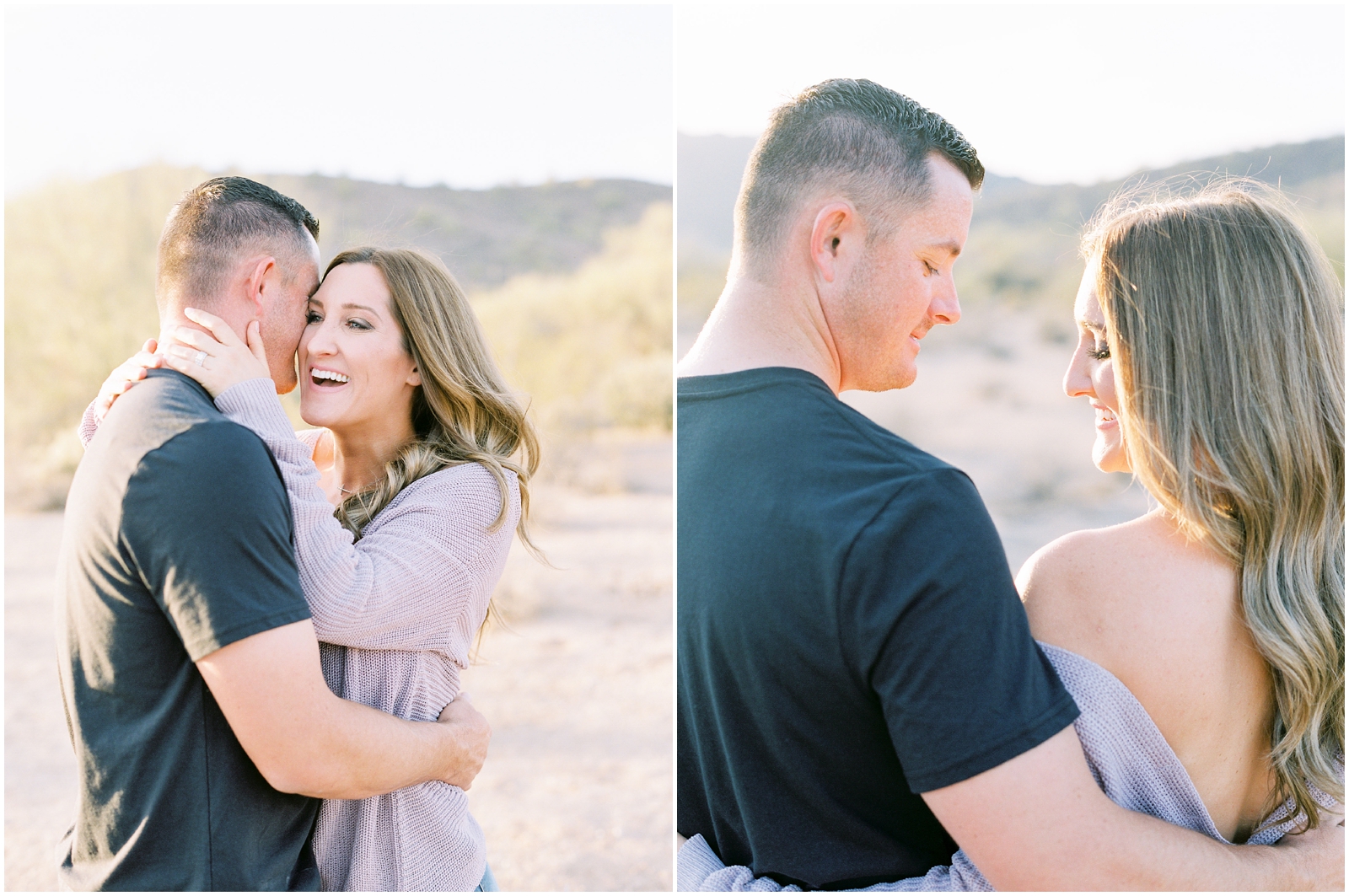 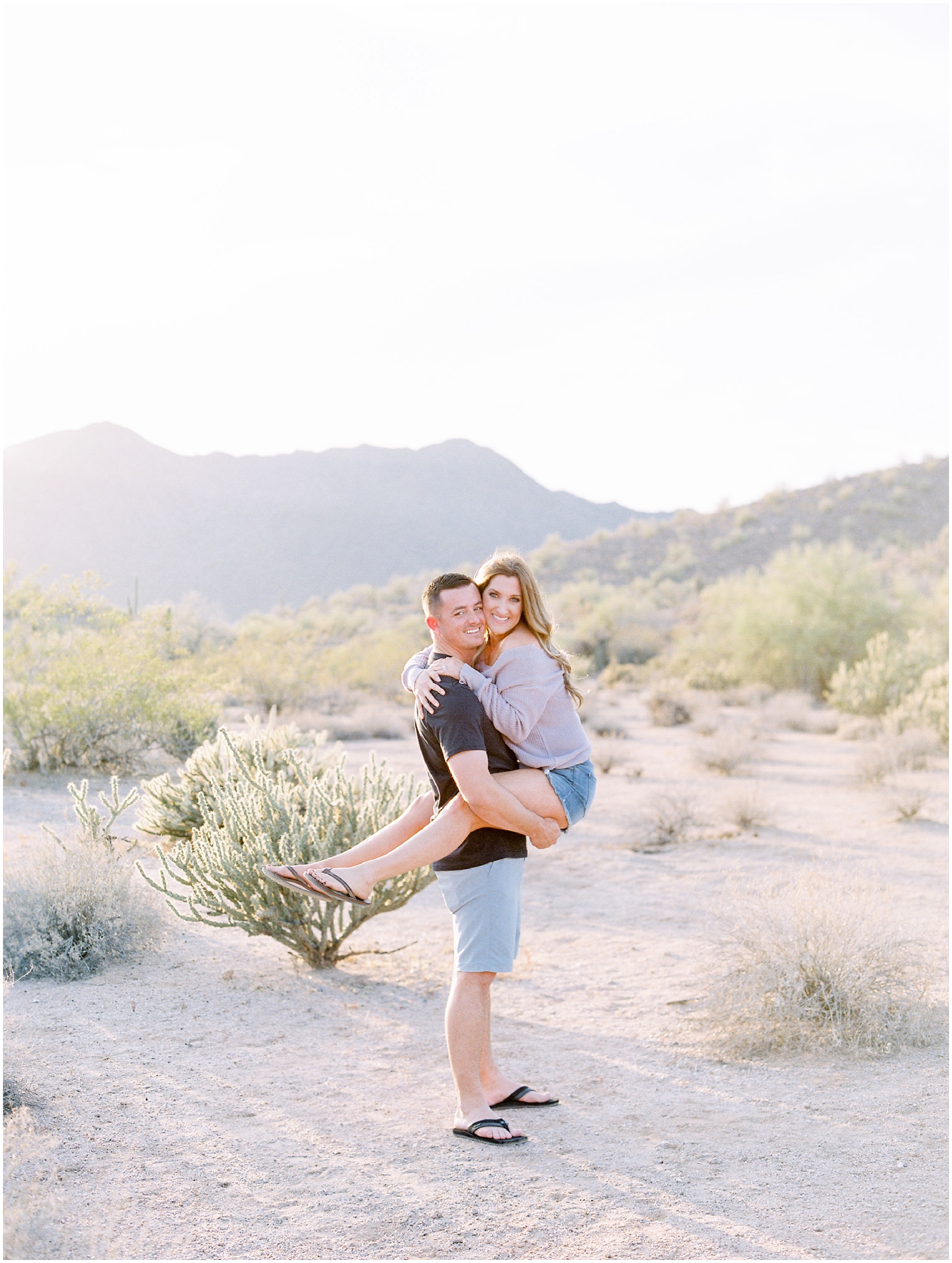 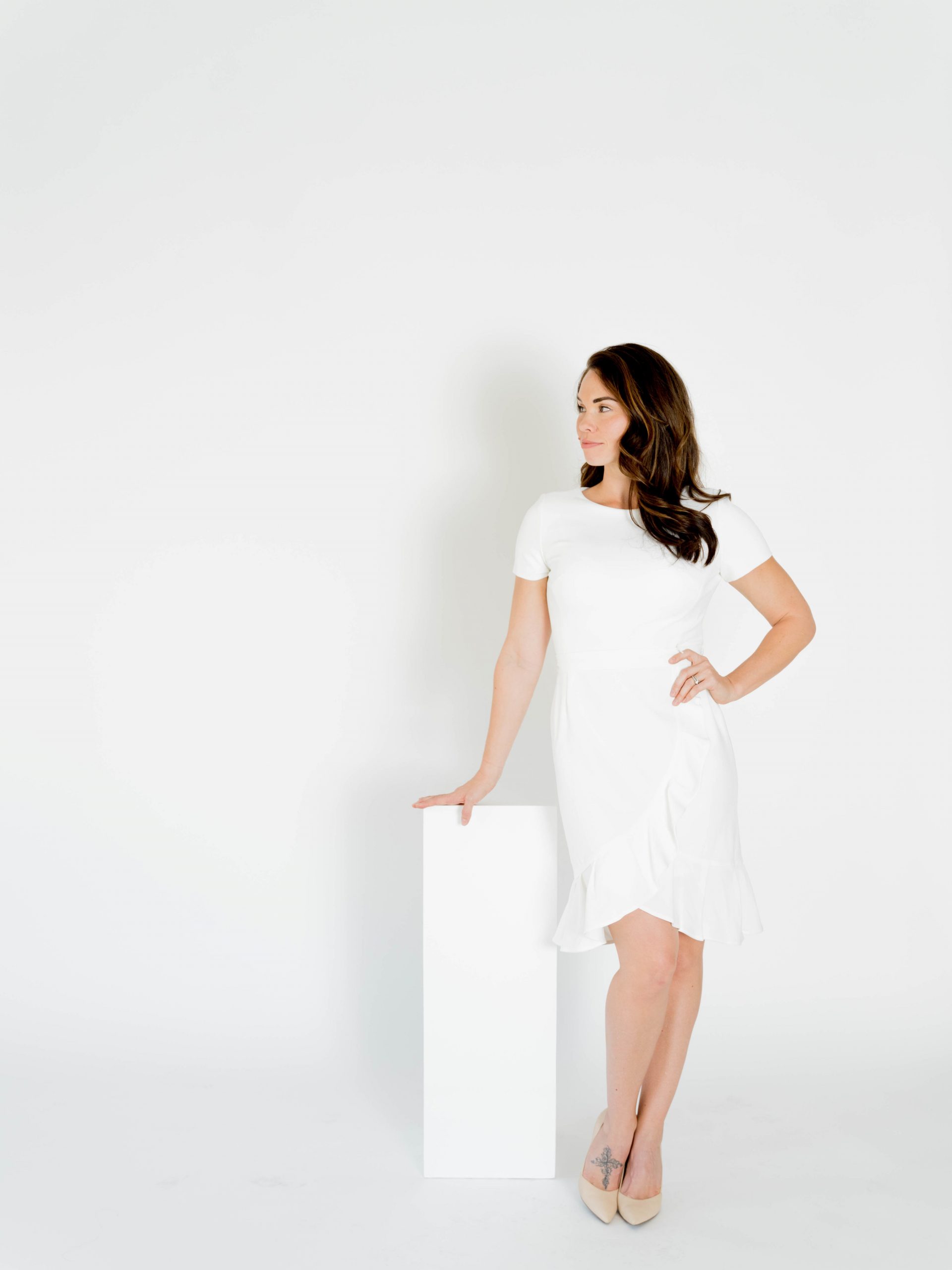 Thanks for visiting! I am passionate about faith, family, and constantly striving towards living a life that is full of joy and compassion for others. I am a homebody at heart with a drive to create art that tells a story unique to each of my couples. If there is one thing I love more then creating art through my imagery, its telling the story of love through these images for couples to cherish for a lifetime! I'm so honored you stopped by! 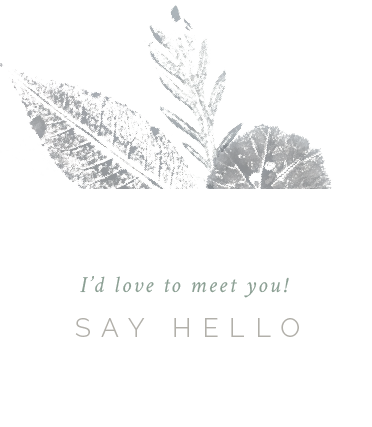 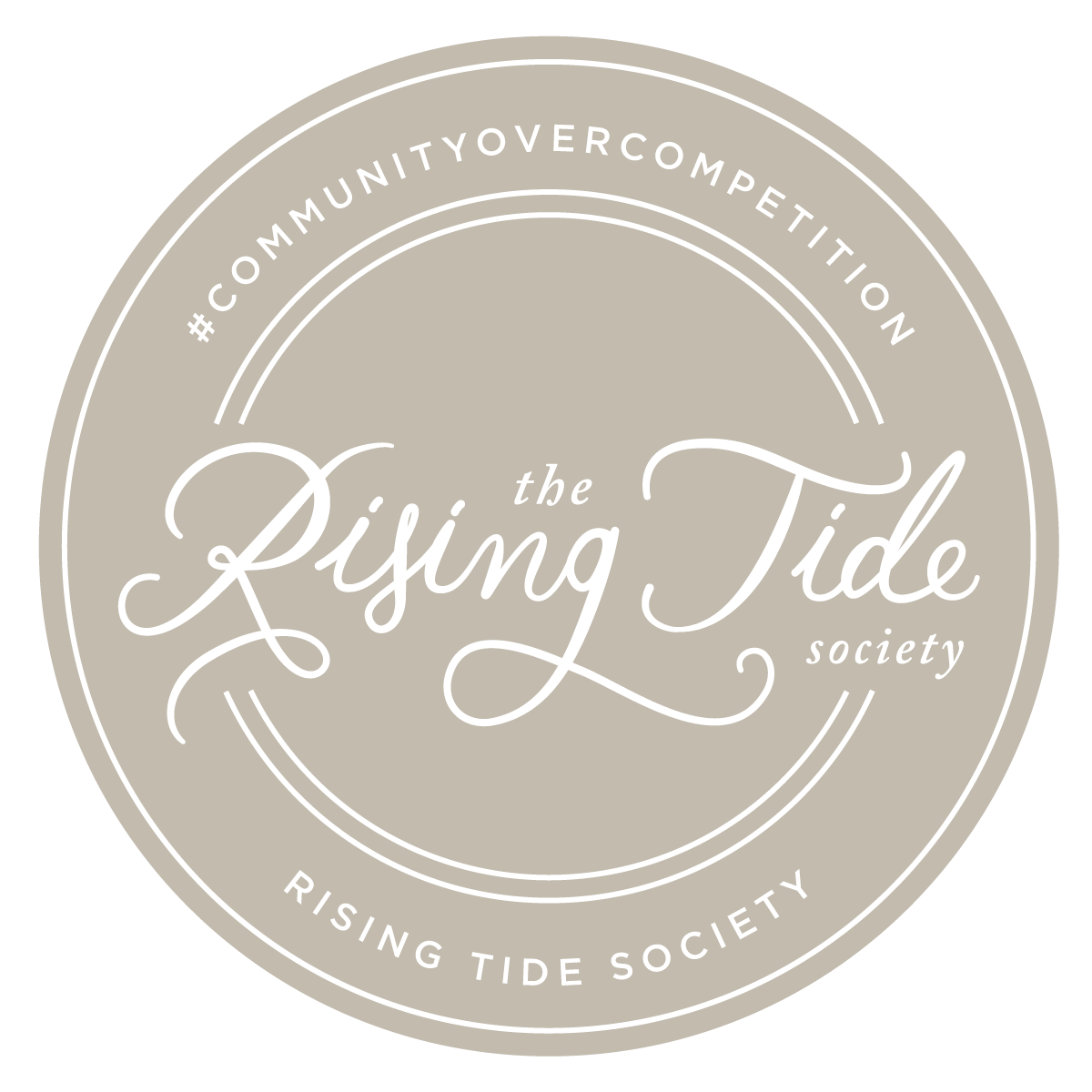 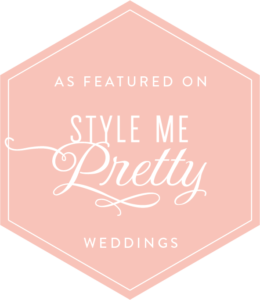 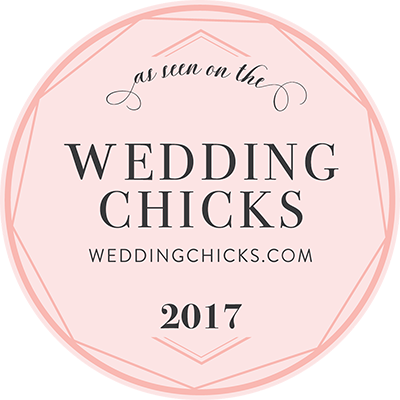 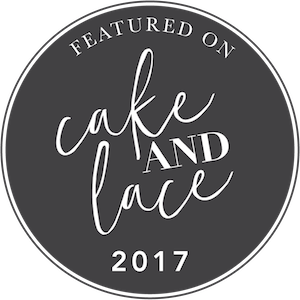 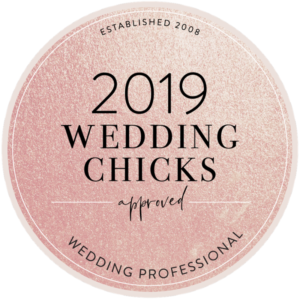 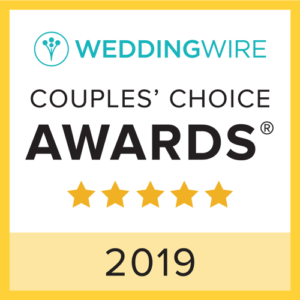